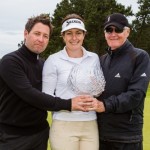 Luke has been teaching with his father Gary for over 20 years and also specializes in short game and putting technique. He also has a degree in Health Science majoring in Bio-mechanics. He is long time coach of multiple tournament winner, Rebecca Artis, who won the Scottish Open in 2015. Luke has also worked with many of Australia’s best players including Peter Lonard, Gavin Coles and 3 time major winner Jan Stephenson. 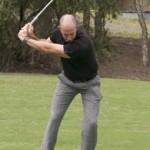 Peter Krawitz has worked with Gary Edwin for over 20 years and is the Training Co-ordinator for the GEGAS Instructor Accreditation System. He is a Level 5 Senior Instuctor and works with all levels of players including many of Gary’s Tour players. He is long time coach of Taylor Cooper who won the 2014 National Futures Championship and is one of the best young players in the country. He is available for golf schools and lessons on the Gold Coast. 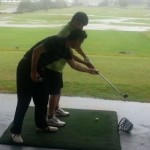 Ben works with players of all abilities and has teaching in the blood. He is passionate about building the next generation of golfers through quality junior coaching. He has completed level 4 of the GEGAS program and works with the team at the Gary Edwin Academy on the Gold Coast. 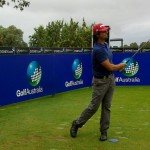 Jason Pavese is a Qualified Level 4 Instructor and one of the highest level Right Sided Instructors in Australia. He has been training with Gary for over 10 years and is also a four-time winner of the annual Right Sided Tournament. Jason is available for coaching at Federal Golf club in Canberra. 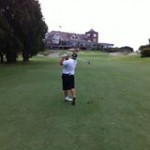 Tony has been the club professional for since 1997 at Mosman Park in WA, holding a AAA PGA Professional rating.Tony has played golf since he was 11 years old and has devoted much of his life to trying to become the best player he could be. Tony has made at least one trip per year to Gary’s Golf Academy at The Glades on the Gold Coast. Tony is now an accredited Level 2 Instructor with the Gary Edwin Golf Academy and teaches the Right Sided Swing in Perth. 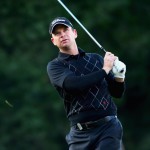 Brad Lamb was the Right Sided model in Gary’s first Video. He was Australian amateur champion and played on the Australasian and Nationwide Tours. He has played in The Open Championship and won the Victorian Open as an amateur. He has developed a passion for teaching and is a qualified Level 3 Instructor. 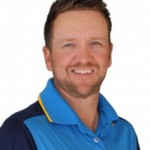 Mathew Elliott has worked with Gary for many years and is an excellent Instructor. He has completed Level 3 of the GEGAS Training Course. Mathew is the Teaching Professional at Cottesloe Golf Club. 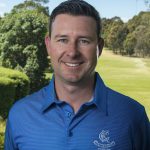 Simon is a Level 3 Instructor and is Head Professional at The Kew Golf Club in Melbourne. He has a passion for teaching and has worked with the Right Sided Swing since 2005. 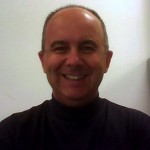 Craig Roberts is a Level 4 qualified instructor, he is bi-lingual English and Japanese and is available at Bulleen Golf Driving Range, 37 Templestowe Road, Bulleen, Melbourne, Victoria. He is ranked in the WGTF top 100 coaches and is great ambassador for The Right Sided Swing. 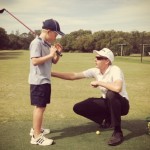 Taylor Cooper has been Right-Sided since the age of 14 and was the youngest to achieve a Australian tour card through the Australian Tour School at 17 years and 10 months. He has always had a passion for the Right Sided Swing and coaching and is now available for Lessons at Manly Golf Club in Sydney.