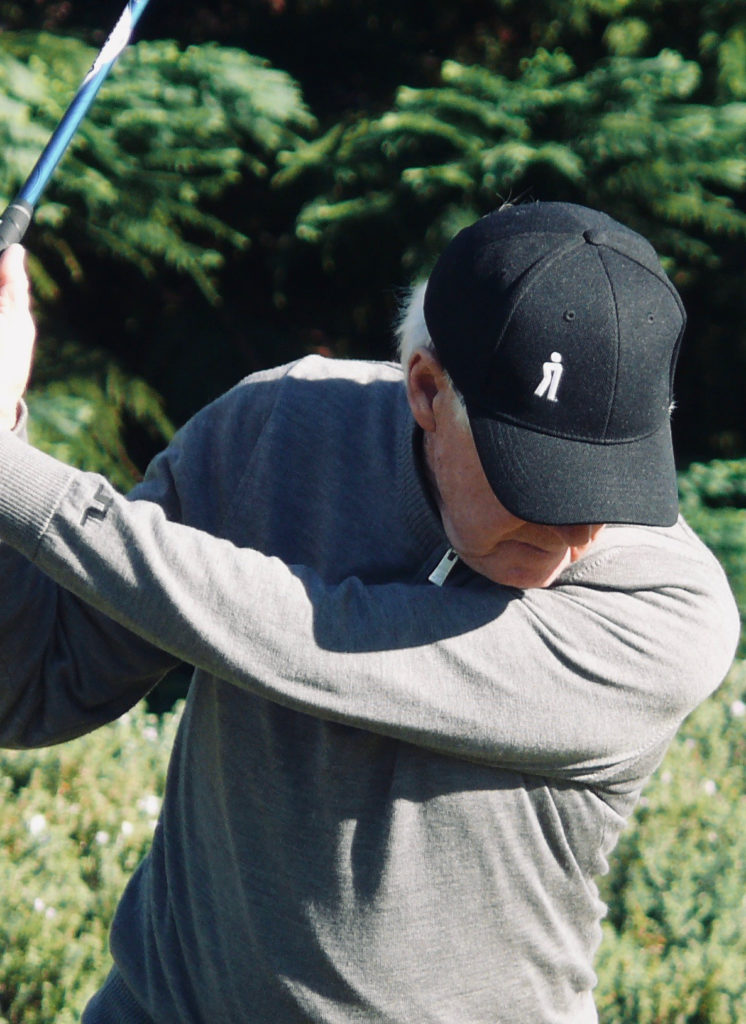 Gary Edwin has been teaching since 1961 and is recognized as one of Australia’s most influential golf coaches. He credits his success to his philosophy of making things simpler and understanding the cause of motion.

His small stable of players have amassed a staggering 60 million dollars in prize-money and have competed and won on just about every professional tour.

Gary has taught an undergraduate course in golf skills and techniques for the PGA accredited Griffith University golf management degree. Many of his graduates have gone on to become players and respected teachers in their own right. There are now over 70 Qualified Instructors in the Right Sided Team.

Australian PGA Coach Of The Year

Gary is a frequent keynote speaker at PGA national coaching summits, and in 2006 was awarded Australian PGA Teacher of the Year.

Some of his past and present students include: