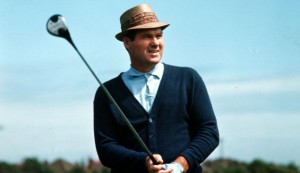 Kel Nagle left us on the 29th of January this year but his record and legendary performances will live on. He won at least one tournament each year from 1949 to 1975. Gary credits Kel as one of his greatest influences. We have just posted a new video in the Members Area which is a Tribute to Kel Nagle and his Golf Swing. Gary looks at some footage of Kel and talks about the some of the reasons he was so good.