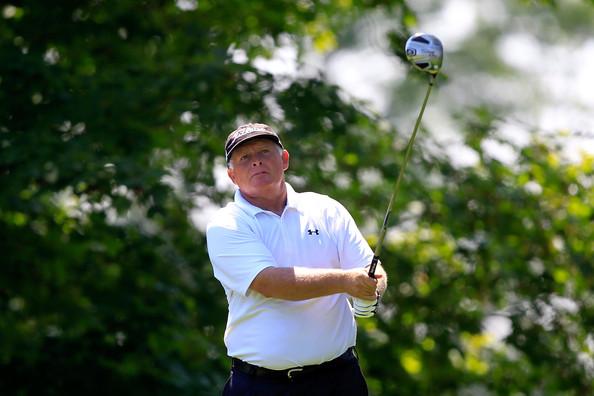 Peter Senior finished last weeks 3M Championship on 12 under par and in a tie for 7th position after a final round 68. This was his 7th Top 10 finish of the season. Gary spent some time with Peter at the Senior British Open and said his ball striking is really good at the moment, he is just not making enough putts. His next tournament will be the Dicks Sporting Goods Open in New York.